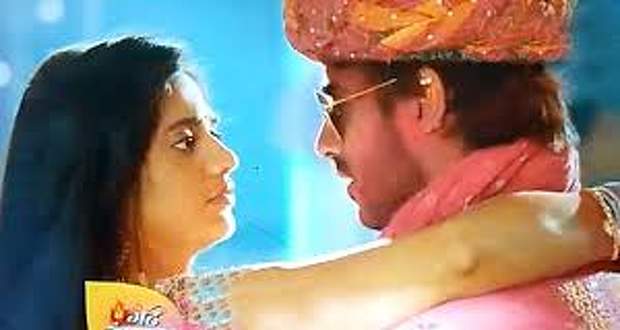 Dhanak will arrest Raghu on bribery charges in the upcoming episode of Gathbandhan.

Dhanak has always dreamed of becoming an IPS officer.

Raghu has always been a keen supporter of Dhanak’s dreams.

According to Gatbandhan spoiler, Dhanak will clear the exam and start her job as an IPS officer.

On the one hand, Dhanak would be living her dream, and on the other, Raghu will get arrested.

The twist on Gathbandhan serial will take place when Dhanak will pick duty over love and imprison Raghu.

Let’s see what happens next in the story of Gathbandhan future story.

© Copyright tellybest.com, 2018 & 2019. All Rights Reserved. Unauthorized use and/or duplication of this material without written permission from tellybest.com is strictly prohibited.
Cached Saved on: Sunday 31st of May 2020 06:32:49 PM