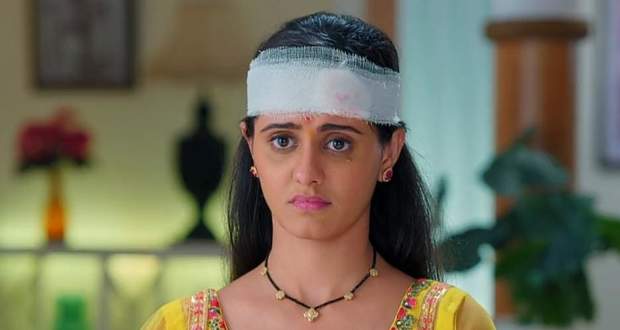 GHKKPM gossip: Virat begs Sai to not leave him

In the upcoming Ghum Hai Kisi Ke Pyaar Mein serial episodes, Virat will beg Sai to not leave him and will start acting crazy while she will calm him down.

Up until now in the GHKKPM story, Mansi got upset with Pakhi for forgetting that it is her and Samrat's first anniversary.

Now as per the upcoming twists of GHKKPM, Sai will be packing her belonging to take to Pulkit's home while Virat will stop her.

He will once again get on his knees and will beg her to not go while talking bad about himself.

Sai will put her hand over his mouth and will tell him to not talk bad himself according to the spoilers of Ghum Hai KisiKey Pyaar Mein.

Let's see what will Sai do next in the upcoming story of Ghum Hai Kisi Ke Pyar Mein (GHKKPM) serial. 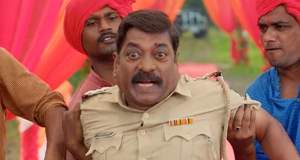 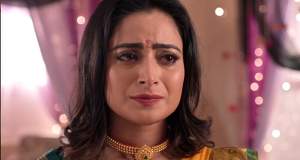 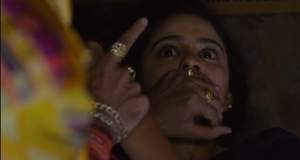