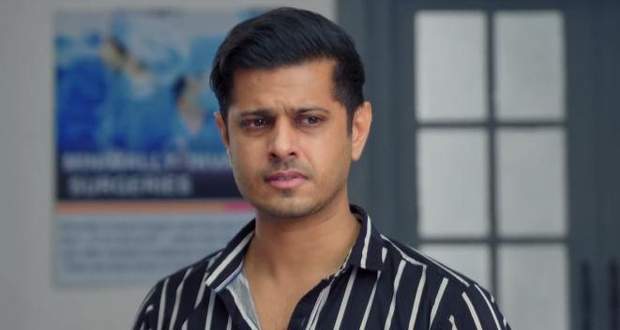 In the future GHKKPM serial episodes, Virat will request Pulkit to let him meet Sai but he will refuse saying that Sai is in that hospital bed because of him.

Up until now in Ghum Hai Kisi Ke Pyaar Mein's story, Virat saw Sai and Ajinkya in an uncomfortable position and started fighting with him which Sai stopped.

Further, in the last episode of GHKKPM, Sai left the house being hurt by Virat's accusation when she got into an accident and got badly injured.

Now as per the serial spoilers of Ghum Hai Kisi Ke Pyaar Mein, Virat will plead with Pulkit to let him meet Sai once but he will refuse.

Afterward, Pulkit will make him feel guilty by saying that Sai is in that position because of him and that he won't leave him if something happens to Sai.

The doctors will inform Pulkit that Sai can slip into a coma if she doesn't regain consciousness soon leaving everyone shocked.

Let's see what will Virat do next in the upcoming story of Ghum Hai Kisi Ke Pyaar Mein (GHKKPM) serial. 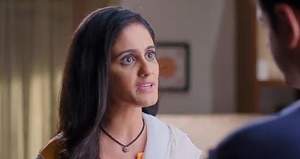 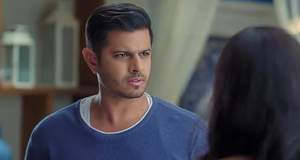 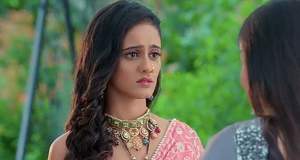 © Copyright tellybest.com, 2020, 2021. All Rights Reserved. Unauthorized use and/or duplication of any material from tellybest.com without written permission is strictly prohibited.
Cached Saved on: Wednesday 22nd of September 2021 02:28:32 PM