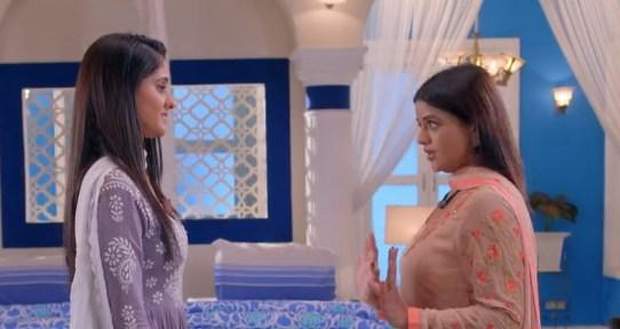 In the upcoming story of Ghum Hai KisiKey Pyaar Mein, Devi is forcing Sai to confess her love.

So far in the story of GHKKPM, Virat has broken all ties with Sai despite his love for her and is afraid to get heartbroken by Sai again.

In the latest episode of Ghum Hai Kisi Ke Pyaar Mein, Sai has asked Virat to forgive his family so that he can also begin to live his life instead of just breathing it.

Sai loves Virat but hasn’t confessed her love to him and now she thinks it is too late.

As per the latest spoiler of GHKPM, Devi has threatened to expose Sai’s love for Virat if she herself does not confess it by the next day.

Sai tries to reason with her but Devi remains adamant.

What will happen now? Will Sai confess her love to Virat in fear of Devi’s announcement? 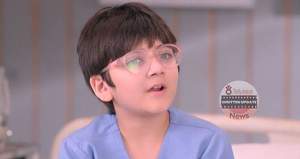 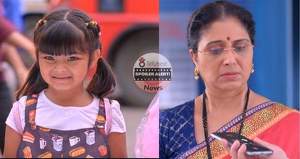 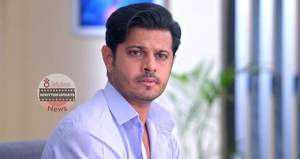 © Copyright tellybest.com, 2020, 2021. All Rights Reserved. Unauthorized use and/or duplication of any material from tellybest.com without written permission is strictly prohibited.
Cached Saved on: Sunday 2nd of October 2022 06:56:45 AM