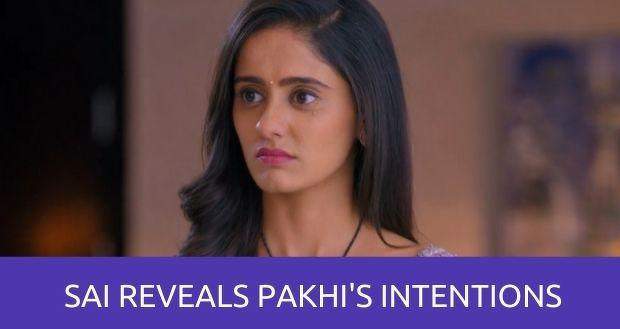 Up until now in the GHKKPM story, Sai saw Virat sleeping outside and told him to go sleep on the bed as she put the hot salt bag on his shoulder to lessen the pain.

Further, in the recent episode of Ghum Hai Kisi Ke Pyaar Mein, Pakhi told everyone that Sai kicked out Virat of the room as he was sleeping on the couch.

Now as owe the serial gossips of GHKPM, Sai question Pakhi why only she knew that Virat was sleeping on the couch even when the whole family didn't know.

She will further reveal that Pakhi wishes Samrat never returns so that she can be with Virat shocking everyone.

Let's see what will the family do next in the upcoming story of Ghum Hai Kisi Ke Pyaar Mein. 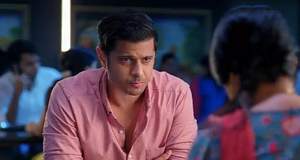 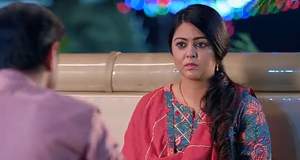 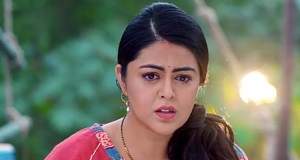