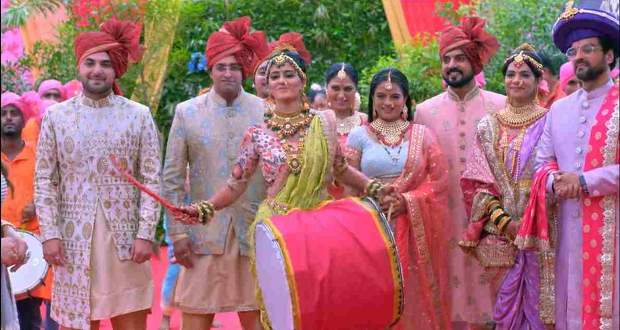 In the upcoming story of Ghum Hai KisiKey Pyaar Mein, Sai will confess her love to Virat with a 'Dholak'.

So far in the story of GHKPM, Virat has severed all ties with Sai and has freed himself from her responsibilities.

Virat's decision has hurt Sai gravely and she starts to ignore Virat.

Virat who wants to get away from Sai could not tolerate being ignored by her.

During Shivani's Sangeet ceremony, he feels deeply attracted to Sai.

However, Rajeev's sudden illness had made Virat realise his mistake and he forgives his family and wants to share his feelings of love with Sai but Sai is nowhere to be found.

Sai comes dressed to the ninth (to look extremely beautiful) and has a 'Dholak' in hand.

She not only encircles Virat while expressing her happiness but also kisses him in front of everyone.

As per the latest spoiler of Ghum Hai KisiKey Pyaar Mein, Sai wants to know Virat's feelings for her.

What will happen now? Will Virat return Sai's feelings and confess his love too?

Let us continue to watch future story episodes of GHKKPM, to see how Virat and Sai's love enfolds. 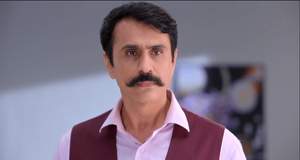 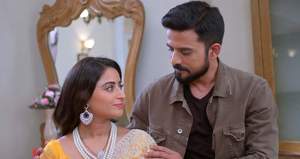 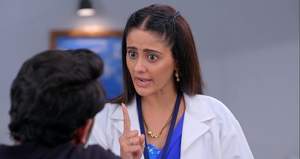