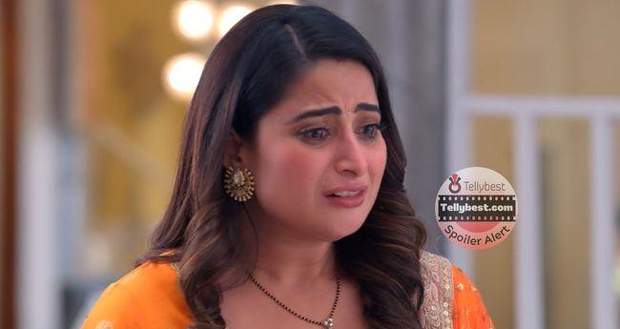 So far in the story of GHKKPM, Patralekha is feeling insecure after her uterus removal operation and is thinking of herself as useless.

Later, she witnesses Virat and Sai hugging in Public and confronts Virat.

However, Virat refuses to explain his behaviour and leaves telling Patralekha to not put nasty allegations against him without knowing the full truth.

Patralekha feels defeated and wonders loudly why is she still alive when she is of no use to anyone.

As the story will proceed, Patralekha will attempt to kill herself at a weak moment.

What will happen now? Will Patralekha's attempt to suicide make Virat more determined to keep Vinayak's truth a secret?

Let us continue to watch future story episodes of GHKKPM to find out how Patralekha's depression and Sai's pain have turned Virat into a pendulum. 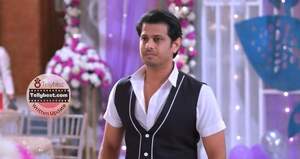 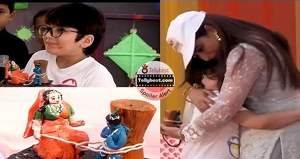 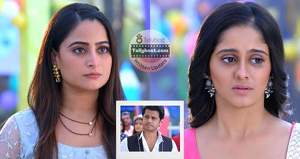 © Copyright tellybest.com, 2022, 2023. All Rights Reserved. Unauthorized use and/or duplication of any material from tellybest.com without written permission is strictly prohibited.
Cached Saved on: Wednesday 25th of January 2023 02:41:21 PMCached Disp on: Wednesday 1st of February 2023 06:30:53 PM