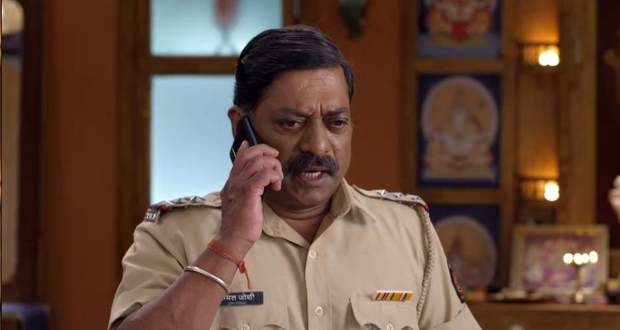 In the forthcoming Gum Hai Kisi Ke Pyaar Mein episodes, Kamal will ask Virat to help him in saving his daughter, Sai.

Up until now in GHKPM serial story, Virat asked Pakhi to move on in her life with Samrat, while Pakhi tried her best to convince Virat to tell their truth to his brother Samrat.

Meanwhile, Sai escaped on a scooter from Jagthap’s godown but Jagthap managed to catch her again.

Now based on the serial spoiler of Ghum Hai Kisikey Pyaar Mein, Kamal will make a call to Virat and will ask him to save his daughter Sai from the evil intentions of Jagthap.

Virat will further be in a dilemma to leave his brother’s wedding but will rush to Garchiroli on choosing his duty first.

Elsewhere, Jagthap will forcefully take Sai to a place and will ask the priest to start their marriage rituals according to the future twists of Ghum Hai Kisi Ke Pyar Mein serial.

Let’s see if Virat will be able to save Sai in the next episodes of Ghum Hai Kisi Key Pyaar Mein serial. 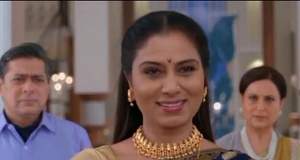 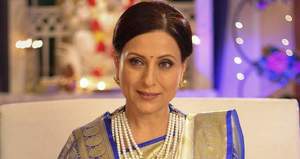 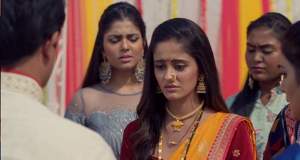 © Copyright tellybest.com, 2018, 2019, 2020. All Rights Reserved. Unauthorized use and/or duplication of this material without written permission from tellybest.com is strictly prohibited.
Cached Saved on: Sunday 29th of November 2020 09:30:35 AM