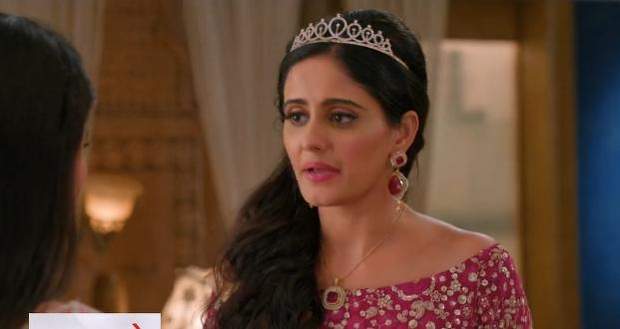 In the upcoming episode of GHKKPM serial, Sai (Ayesha Singh) will be trying to persuade Pakhi (Aishwarya Sharma) to join her birthday party while Pakhi will push her.

Up until now in Ghum Hai Kisi Ke Pyaar Mein's story, Virat purposefully ignored Sai's clues that it is her birthday and acted dumb.

Further, she got angry at him and left to go to the temple while he planned her birthday party.

Now as per the upcoming story of GHKPM, Sai will get surprised seeing everyone congratulating her at her birthday party except Pakhi.

She will go to Pakhi and will try to convince her to come to the party when Pakhi will push her away causing Sai to bang her head on the table and get injured.

Let's see what will Sai do next in the upcoming twists of Ghum Hai Kisi Ke Pyaar Mein. 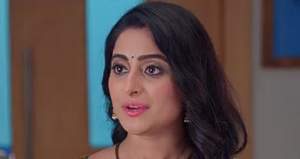 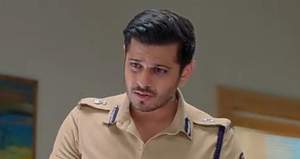 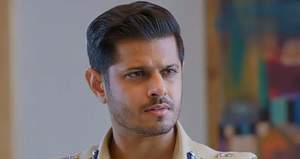 © Copyright tellybest.com, 2020, 2021. All Rights Reserved. Unauthorized use and/or duplication of any material from tellybest.com without written permission is strictly prohibited.
Cached Saved on: Saturday 16th of October 2021 05:57:56 AM