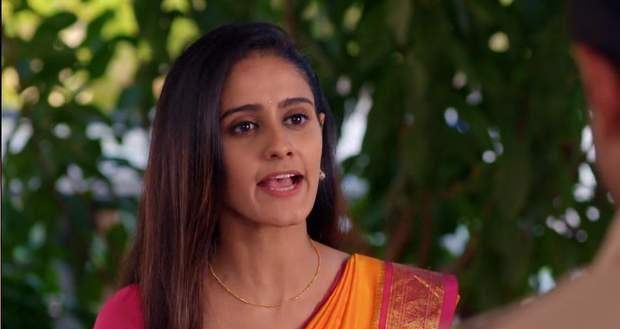 Up until now in GHKPM story, Virat promised Kamal that he will take care of Sai and later Kamal lost his life in the hospital.

Meanwhile, Pakhi performed Vrat for Samrat’s good health and fell down unconscious in the temple.

Now based on the serial gossip of Gum Hai Kisi Ke Pyaar Mein, Virat will offer to help Sai in her further studies but Sai will refuse to take his help.

She will keep on blaming Virat for being the reason for her father’s death, while Virat will ask Sai to call him whenever she needs any help.

Further, Sai will be emotionally broken after Kamal’s death and she will try to commit suicide according to the latest update of GHKKPM serial.

Let’s see if Virat will save Sai in the future story of Ghum Hai Kisi Ke Pyaar Mein serial. 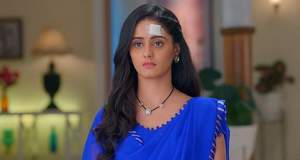 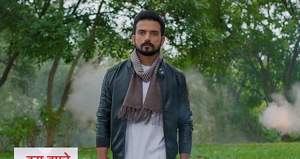 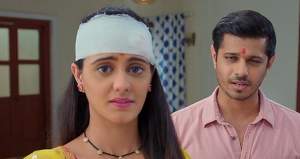 © Copyright tellybest.com, 2020, 2021. All Rights Reserved. Unauthorized use and/or duplication of any material from tellybest.com without written permission is strictly prohibited.
Cached Saved on: Friday 6th of August 2021 03:11:22 AM