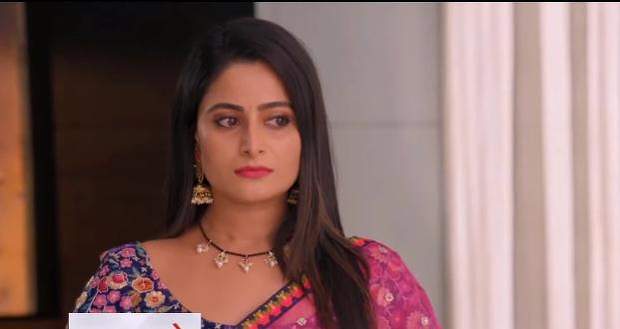 So far in Ghum Hai Kisi Ke Pyaar Mein, Ninad and the Chavan's insulted Sai which led to her announcing that she is going to leave the house.

However, in the last episode of GHKPM, Virat announced that he will not let Sai go anywhere this time and locked the door.

Now as per the serial gossips of GHKKPM, Pakhi will invite everyone except Sai for her parent's marriage anniversary party.

Further, she will ask Virat if he will come while Mohit will inform him that she has invited everyone except Sai.

Let's see what will be Virat's reaction to this in the upcoming twist of Ghum Hai Kisi Ke Pyaar Mein. 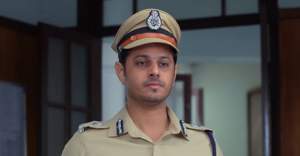 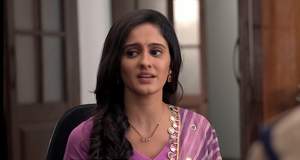 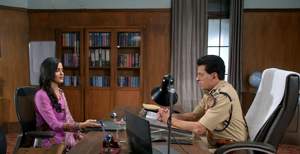 © Copyright tellybest.com, 2020, 2021. All Rights Reserved. Unauthorized use and/or duplication of any material from tellybest.com without written permission is strictly prohibited.
Cached Saved on: Friday 28th of January 2022 04:37:04 PM