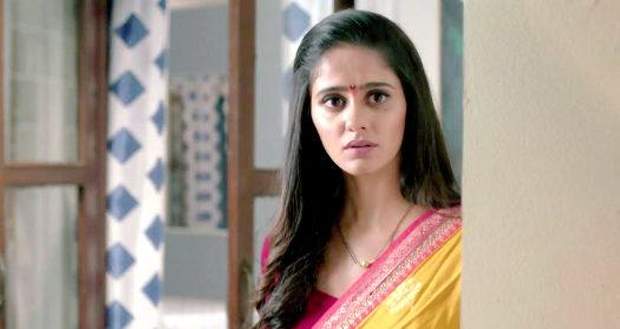 In the upcoming episode of Ghum Hai KisiKey Pyaar Mein, Sai (Ayesha Singh) will find a clue to reach Pulkit as Aniket calls her.

Up until now in Gum Hai Kisi Ke Pyaar Mein, Bhavani, Ninad, and Omkar celebrate their success for letting Sai down and proving Pulkit dishonest in front of all.

Meanwhile, Pulkit tries to escape from the goons but fails.

Now as per the latest spoilers of Ghum Hai Kisi Ke Pyaar Mein, Sai will find a clue to reach Pulkit as Aniket calls her and tells that few people are taking away Pulkit Sir’s car which was found on the road vacant.

Later, Sai tells Aniket to note down the address where the car was found so that she reaches Pulkit according to the spoiler alert of Ghum Hai Kisi Ke Pyaar Mein. 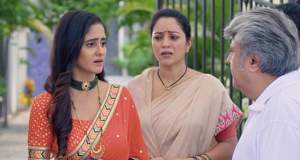 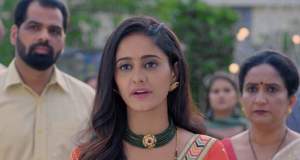 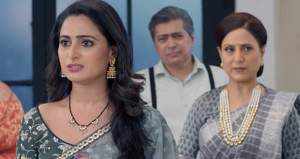 © Copyright tellybest.com, 2020, 2021. All Rights Reserved. Unauthorized use and/or duplication of any material from tellybest.com without written permission is strictly prohibited.
Cached Saved on: Friday 16th of April 2021 10:19:29 PM