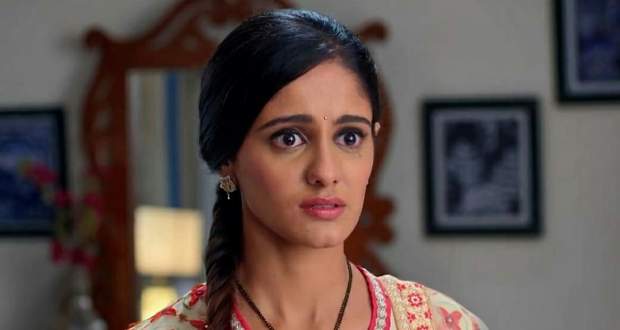 Up until now in Ghum Hai Kisi Ke Pyaar Mein, Sai pretends to fake Pulkit's dishonesty and apologizes to Bhavani

Bhavani finds it strange that Sai has accepted her defeat.

Bhavani gets a threatening message and she thinks Daadu has sent it mentioning that she shall send one crore rupees or else her truth will come out.

Meanwhile, Virat calls Ashwini and asks her about Sai as she didn't receive his call.

Now as per the latest story of Ghum Hai Kisi Ke Pyaar Mein, Sai and Madhuri will team up against Bhavani to find out where they have kidnapped Pulkit.

Later, Sai's plan will get successful, and in fear, Bhavani acts the same way as Sai wanted to. Madhuri will record the entire conversation that Bhavani, Ninad, and Omkar have according to the gossip alert of Ghum Hai Kisi Ke Pyaar Mein. 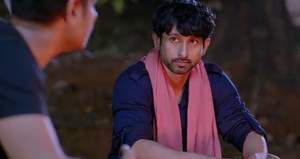 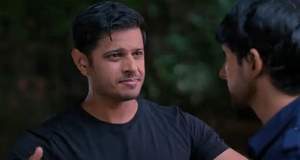 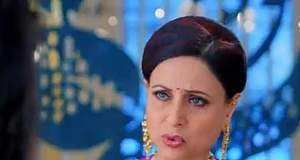