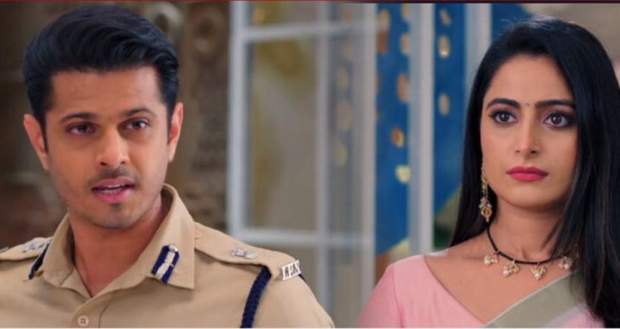 In the upcoming episodes of Ghum Hai Kisi Ke Pyaar Mein serial, Pakhi (Aishwarya Sharma) will instigate Virat (Neil Bhatt) against Sai (Ayesha Singh) and will tell him that his actions were correct.

Up until now in Ghum Hai Kisi Ke Pyaar Mein story, Sai found out that Pulkit is married and rushed out of his house and reached home.

Now as per the latest twists of Ghum Hai Serial, Virat will be second-guessing his decision for Sai and will decide to apologise to her.

However, Pakhi will instigate him against Sai and will tell him that what he did was necessary and that she will always stand by his side according to the spoiler alerts of GHKPM serial.

Let's see what will be Virat's reaction to Pakhi's support in the future story of Ghum Hai Kisi Ke Pyaar Mein. 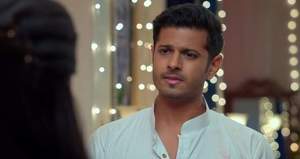 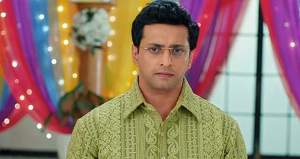 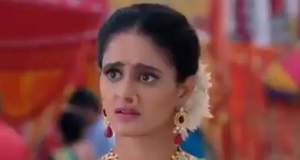