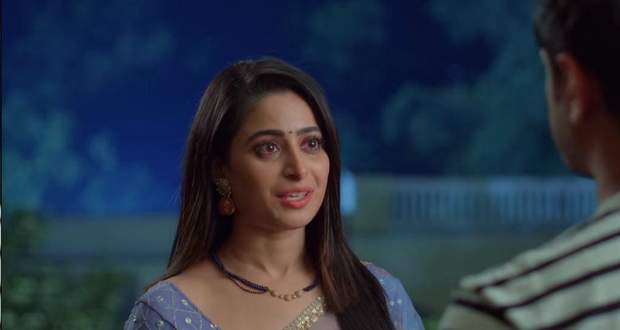 In the upcoming episodes of Star Plus’s Ghum Hai Kisi Ke Pyaar Mein serial, Pakhi will question Virat about her importance in his life.

Up until now in GHKPM story, Virat and Sai got married in the presence of Sai’s well-wishers, while Pakhi got a huge shock on witnessing Virat married to Sai.

Further, Bhavani refused to accept Virat’s marriage but Ashwini went against Bhavani and accepted Sai as her daughter-in-law.

Now as per the serial spoiler of Gum Hai Kisi Ke Pyaar Mein, Ashwini will perform Sai’s Grahpravesh in the Chavan house without Bhavani’s consent.

On the other hand, Virat will go to meet Pakhi on the terrace late at night, while Pakhi will question him about her importance in his life after his marriage with Sai.

Meanwhile, Sai will overhear their conversation and will get upset according to the latest update of GHKKPM serial.

Let’s see what will be Virat’s answer to Pakhi in the future story of Ghum Hai Kisi Ke Pyaar Mein serial. 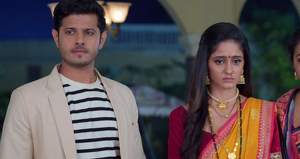 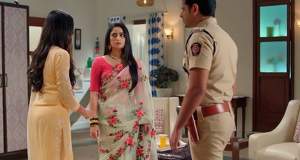 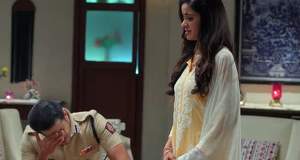