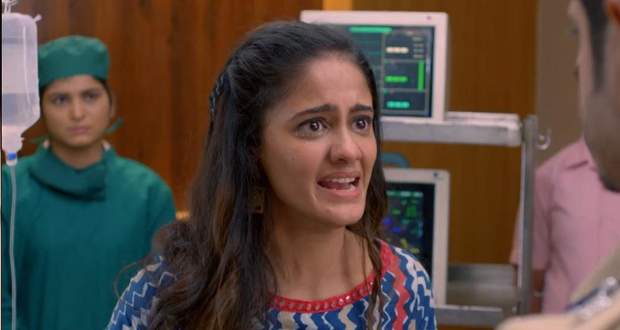 In the forthcoming episodes of Ghum Hai Kisi Ke Pyaar Mein serial, Sai will blame Virat for her father’s death.

Up until now in GHKPM story, Jagthap pointed a gun at Virat but Kamal came in between and got shot by the bullet in his chest.

Further, Pakhi informed Virat about Samrat’s missing in action and this made Virat get emotional.

Now based on the serial gossips of Ghum Hai Kisi Ke Pyaar Mein, Kamal’s health will deteriorate and he will lose his life while getting operated in the hospital.

Sai will be heartbroken and will blame Virat for being the reason for her father’s death. She will further call Virat as the murdered and will push him away from Kamal’s body.

Meanwhile, Pakhi will be waiting for Virat to come back to support his family according to the latest spoiler of Ghum Hai Kisikey Pyaar Mein serial.

Let’s see how Virat will deal with the twists and turns in the future story of Ghum Hai Kisi Ke Pyaar Mein serial. 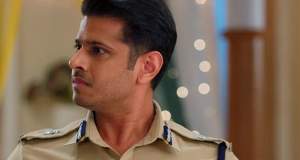 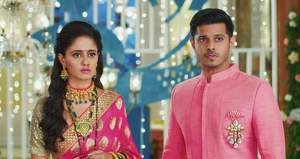 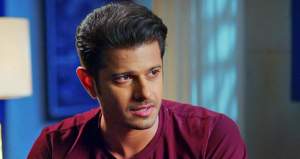 © Copyright tellybest.com, 2020, 2021. All Rights Reserved. Unauthorized use and/or duplication of any material from tellybest.com without written permission is strictly prohibited.
Cached Saved on: Thursday 28th of January 2021 01:57:15 PM