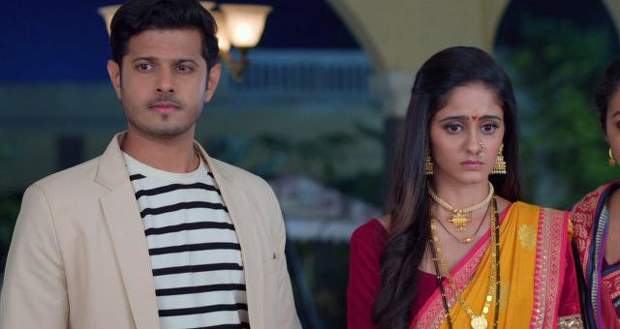 In the future episodes of GHKKPM, Sai's (Ayesha Singh) new friend at the college will bring a twist to Sai and Virat's (Neil Bhatt) relationship.

So far in Ghum Hai Kisi Ke Pyaar Mein serial, Sai faced a tough time at the Chawan mansion as everyone berated her.

Meanwhile, Sai and Virat had a furious debate while Pakhi interferes with their matter which led to a huge fight between Sai and Pakhi.

Later, Pakhi tried to get closer to Virat and Sai noticed her.

From the latest spoiler of Ghum Hai Kisike Pyaar Mein, Sai will meet a new male friend at the college while she will be very stressed about Bhavani and Pakhi's cunning tactics.

Let's see how the entry of Sai's new collegemate impacts Sai and Virat's love life in the upcoming episodes of GHKPM. 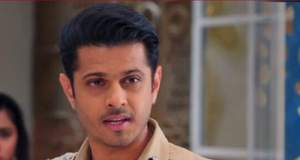 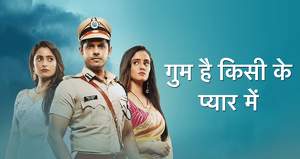 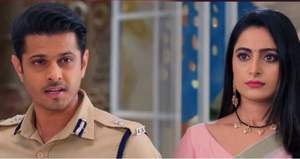