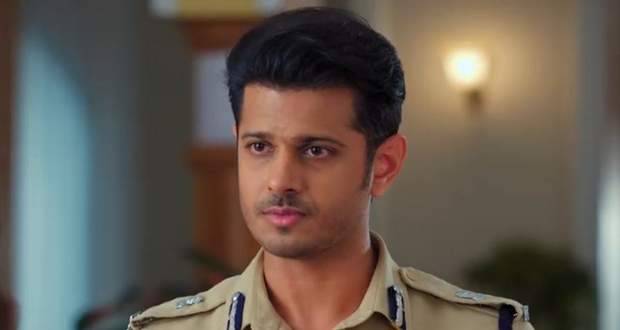 In the forthcoming episodes of Ghum Hai Kisi Ke Pyaar Mein serial, Virat will oppose Bhavani's decision of not allowing Sai to study further and will go against her.

Up until now in Ghum Hai story, Virat and Sai have a funny moment when Virat pestered her telling her to accept that she missed him but she denies it.

Further, in the morning Sai and Virat went to get Sai's admission into one of the colleges while Bhavani stopped him and demanded him to go with Pakhi to the army headquarters.

Now as per the latest twists of GHKPM serial, Bhavani will oppose Sai studying further as a Chavan daughter-in-law and will tell her that it is not acceptable while Pakhi will support her words.

However, Virat will not agree with her decision and will get Sai's admission against their will according to the serial gossips of Ghum Hai Kisi Ke Pyaar Mein. 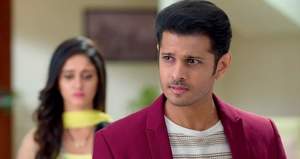 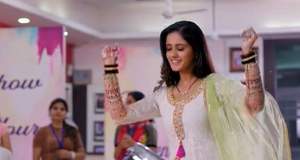 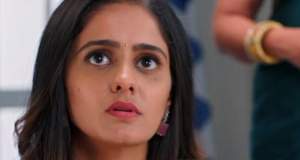 © Copyright tellybest.com, 2020, 2021. All Rights Reserved. Unauthorized use and/or duplication of any material from tellybest.com without written permission is strictly prohibited.
Cached Saved on: Saturday 23rd of January 2021 09:10:31 AMCached Disp on: Tuesday 26th of January 2021 08:55:11 AM