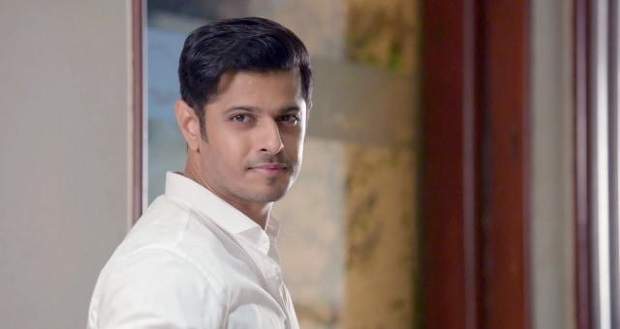 In the upcoming episodes of Ghum Hai Kisi Ke Pyaar Mein serial, Virat will question Sai whether she loves him.

So far in Ghum Hai Kisike Pyaar Mein story, Virat was impressed by Sai as she wore Alta for Virat's long-living.

Meanwhile, Virat saw Pakhi crying on the balcony while she asked Virat about her place in his heart.

From the latest news of GHKKPM, Virat will treat Sai's allergy with baking soda and will show her concern for her.

Virat will further ask Sai who does she loves to which Sai says Ashwini's name followed by Devyani's name.

On hearing that, Virat will ask Sai if she loves him or not according to the spoiler twist of Ghum Hai Kisi Ke Pyaar Mein.

Let's see if Virat gets satisfied with Sai's response or not in the future story of GHKPM. 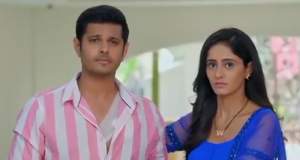 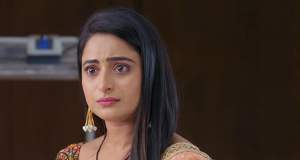 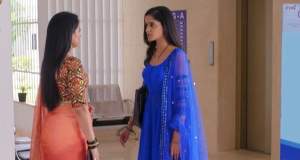 © Copyright tellybest.com, 2020, 2021. All Rights Reserved. Unauthorized use and/or duplication of any material from tellybest.com without written permission is strictly prohibited.
Cached Saved on: Monday 10th of May 2021 05:08:29 AM