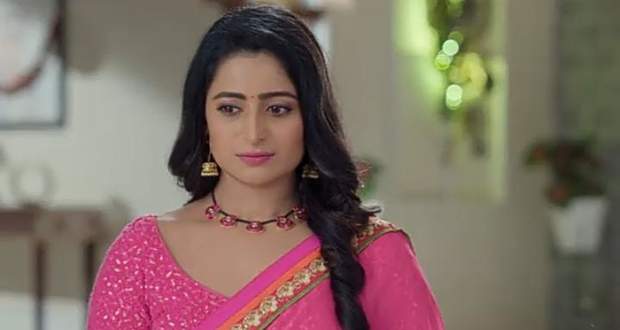 In the future Ghum Hai Kisi Ke Pyaar Mein serial episodes, Pakhi will decide to give herself and Samrat's relationship a second chance but with an ulterior motive.

So far in Ghum Hai Kisi Ke Pyaar Mein's story, Virat revealed to the Chavan family that he and Pakhi met at the cafe as friends as she had some emotional turmoil.

Further, he and the family again requested Samrat and Pakhi to give their relationship another chance after which Pakhi said to give her some time.

Now as per the spoilers of GHKKPM, Pakhi and Samrat will announce that they want to do the Satyanarayan Pooja and Gruhashanti Pooja to mark the beginning of their relationship.

Virat will reveal that his transfer letter has arrived and that he has to leave the next day while Pakhi will think to make Virat jealous by being Samrat, according to the gossips of GHKKPM.

Let's see what will be Virat's reaction to this in the upcoming twists of  Ghum Hai Kisi Ke Pyaar Mein. 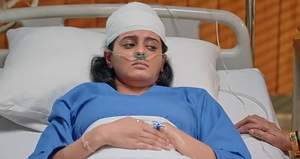 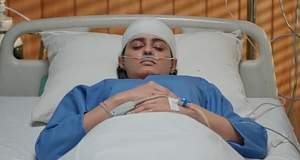 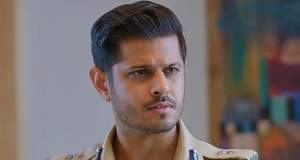