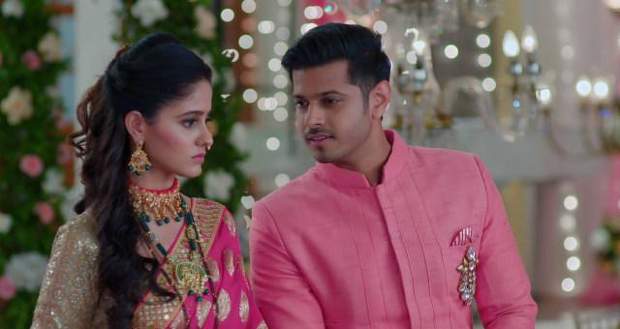 In the future episodes of Ghum Hai Kisi Ke Pyaar Mein serial, Virat will apologize to Sai while she will prove Shivani as innocent.

So far in GHKKPM serial, Sai hatched a plan for Amay and succeeded in making him fall into her trap.

At the same time, Virat got furious at Sai while she was speaking to Amay sweetly. Later, Virat and Sai had a big fight and both of them yelled at each other.

Further, Sai behaved rudely in front of the Chawan family while Virat lost his temper.

From the spoiler updates of Ghum Hai Kisi Ke Pyaar Mein, Sai will succeed in revealing Amay's true colors while she will record everything that Amay confesses to her.

However, Bhavani will question Sai's Character and Pakhi will also join her.

Meanwhile, Virat will apologize to Sai for yelling at her according to the latest news of Ghum Hai Kisi Ke Pyaar Mein.

Let's see how Sai takes Virat's apology in the forthcoming episodes of GHKKPM. 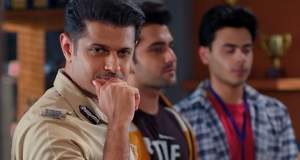 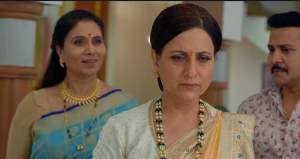 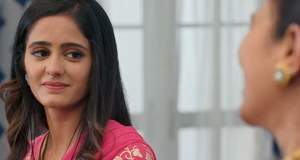