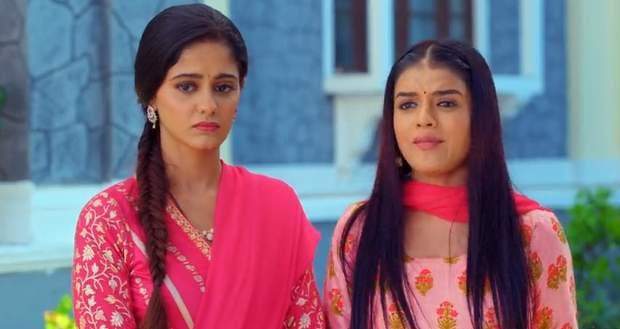 So far in GHKKPM serial, Sai stood firm for Shivani while she turned down Virat's (Neil Bhatt) suggestions about punishing Amay.

Further, Sai spoke rudely with Chawan family while they taunted her. Virat couldn't bear Sai's rude behavior and yelled at her.

Meanwhile, Devyani interrupted and asked Shivani if Bhavani also made Amay leave her as she did to Devayani's husband.

From the recent updates of Ghum Hai Kisi Ke Pyaar Mein, Devyani's ex-husband will make an entry while Sai will try to learn about Devyani's past.

However, Virat will tell Sai to stay out of Devyani's matter but Sai will still remain adamant to know about the mystery behind Devyani's mental illness according to the spoiler updates of GHKKPM.

Let's see if Sai succeeds in finding Devyani's truth or not in the future story of Ghum Hai Kisi Ke Pyaar Mein. 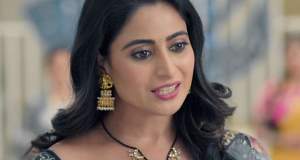 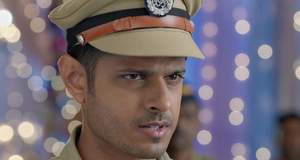 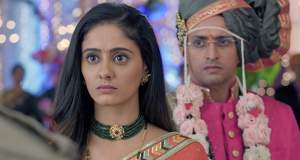