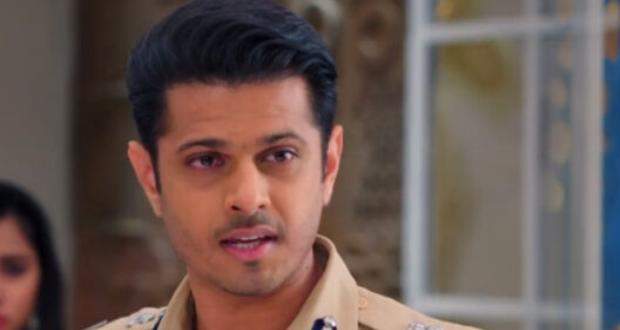 So far in Ghum Hai story, Sai confronted Pulkit about the letter while he proved his innocence to her by showing her the college records where Devyani's name is written as his spouse.

Meanwhile, Virat went to the bank to get information on Pulkit where a clerk informed him that Madhuri and Harini are mother-daughter as she addresses Madhuri as Ma.

Now as per the serial gossips of GHKPM serial, Virat will come home and will announce that what is written in the letter about Pulkit is completely true as he is already married.

However, Sai won't believe him and will demand evidence while Virat will show her something on his phone leaving her stunned according to the spoiler alerts of Ghum Hai Kisi Ke Pyaar Mein serial. 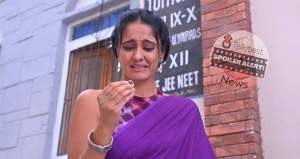 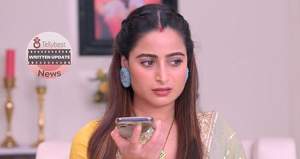 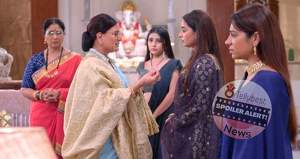