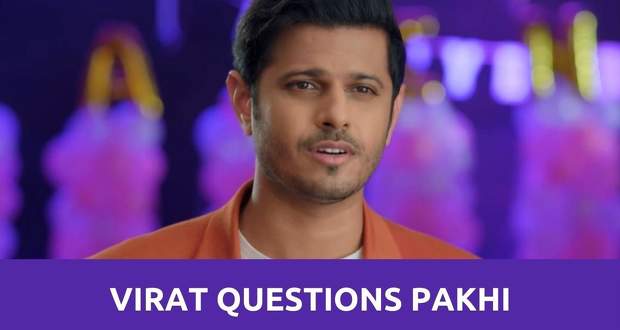 In Ghum Hai Kisi Ke Pyaar Mein serial's latest gossips, Virat (Neil Bhatt) will confront Pakhi (Aishwarya Sharma) and will ask her why she is angry at him.

Further, in the recent episode of GHKPM, Harini accepted Devi as her mother and played with the whole family while Pakhi got jealous seeing Virat with Sai.

Now as per the upcoming story of Ghum Hai Kisi Ke Pyaar Mein, Virat will question Pakhi what he did that she is so angry at him.

She will further emotionally say that he betrayed her and played with her feeling. She will ask him if they didn't love each other and planned to marry each other.

He will accept it while Sai will overhear them.

Let's see what will Sai do next in the spoilers of GHKKPM serial. 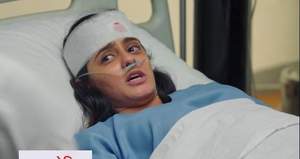 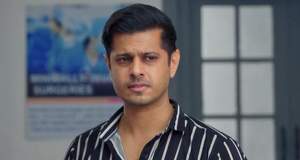 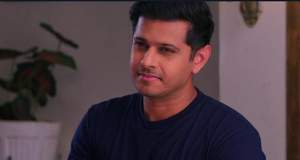