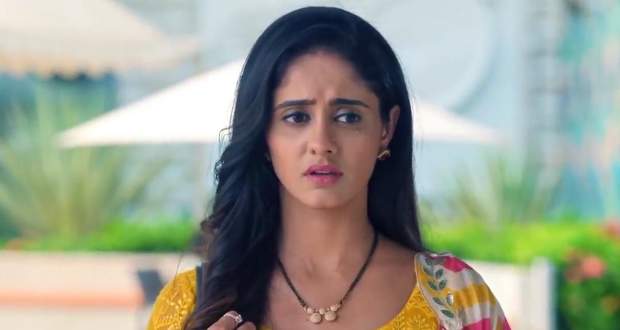 In the upcoming episodes of Ghum Hai Kisi Ke Pyaar Mein serial, Virat (Neil Bhatt) will try to contact Sai (Ayesha Singh) but she will not attend his calls.

Up until now in Ghum Hai  story, Virat went on his way to the mission while Pulkit convinced Sai to think if she has feeling for Virat or not.

Meanwhile, Devyani met Harini and got ecstatic but accidentally injured her while playing due to which Harini pushed her away.

Now as per the New Gossips of GHKPM, Virat will try to call Sai while on his way to the mission to at least talk to her once but she will not attend the call.

Further, Mohit will message Sai that Virat has gone on a dangerous mission and will tell her to pray for him. 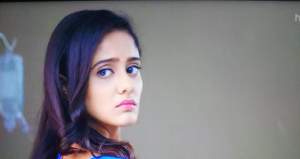 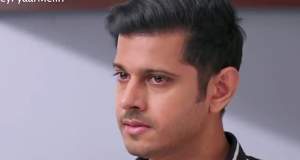 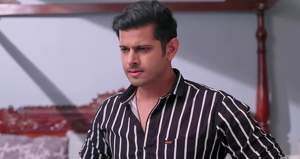 © Copyright tellybest.com, 2022, 2023. All Rights Reserved. Unauthorized use and/or duplication of any material from tellybest.com without written permission is strictly prohibited.
Cached Saved on: Tuesday 22nd of November 2022 01:17:03 PMCached Disp on: Friday 9th of December 2022 06:15:00 PM