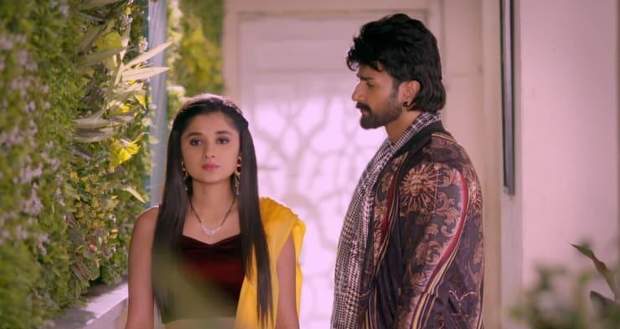 In the forthcoming episodes of GTNHP serial, Akshat and Guddan will soon be seen feeling love for each other and Dadi will try to unite them.

Up until now in Guddan Tumse Na Paega story, Guddan went to the fourth-anniversary party of Antara and Akshat and also performed on a popular song.

The family members were happy to meet Guddan while Antara was jealous to see her.

Now according to the latest spoiler twists of Guddan Tumse Na Ho Paega serial, Akshat will be badly affected by Guddan’s return and will start drinking.

Later, Daadi will console Akshat and will ask him to not ignore his feelings anymore. Meanwhile, Revathi will be seen making Guddan realize of her feelings for AJ as per the gossip news of Guddan serial.

© Copyright tellybest.com, 2018 & 2019. All Rights Reserved. Unauthorized use and/or duplication of this material without written permission from tellybest.com is strictly prohibited.
Cached Saved on: Sunday 29th of March 2020 04:25:02 PM