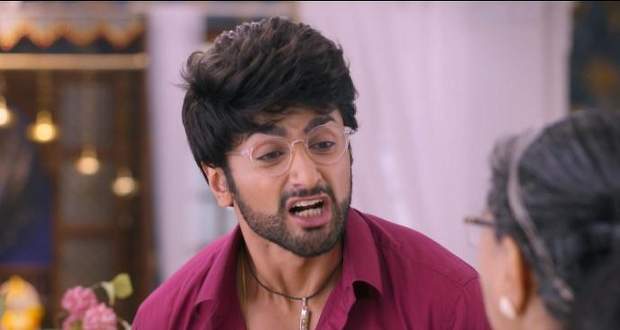 In the forthcoming episodes of GTNHP serial, Guddan will soon decide to get engaged in Jindal house and Akshat will be there to stop it.

Up until now in Guddan Tumse Na Paega story, Akshat got Antara arrested and later the Bahus decided to get Guddan married for the second time.

Now according to the latest spoiler twists of Guddan Tumse Na Ho Paega serial, Guddan will agree to get married and will organize the engagement in the Jindal house.

Kunal will propose her and Guddan will be about to put a ring in his hand when Akshat will arrive. Akshat will get jealous and will stop the engagement as per the gossip news of Guddan serial.

© Copyright tellybest.com, 2018 & 2019. All Rights Reserved. Unauthorized use and/or duplication of this material without written permission from tellybest.com is strictly prohibited.
Cached Saved on: Monday 30th of March 2020 05:36:00 PM