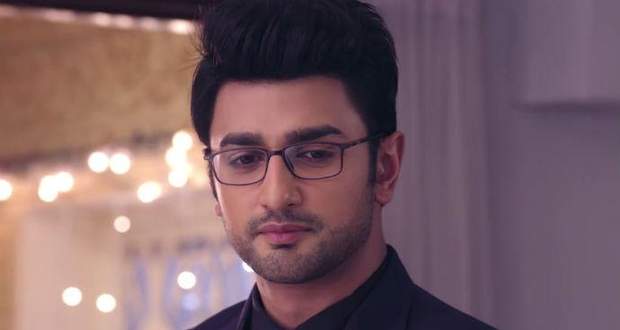 Guddan Tumse Na Ho Paega Spoiler: Akshat-Alekh to get into an argument

In the forthcoming episodes of GTNHP serial, Akshat and Alekh will get into an argument wherein Akshat will accuse him of being irresponsible towards his family.

Up until now in Guddan Tumse Na Paega story, Akshat has taken care of Alekh’s sons and family for years and now Alekh will be back. He is going to make an entry on Holi along with his wife Ganga.

Now according to the latest spoiler twists of Guddan Tumse Na Ho Paega serial, Akshat will get into an argument with Alekh and will accuse him of being irresponsible.

He will further be blamed for his first wife’s death and Dadi will also get into an argument with her son for abandoning the family as per the gossip news of Guddan serial.

© Copyright tellybest.com, 2018 & 2019. All Rights Reserved. Unauthorized use and/or duplication of this material without written permission from tellybest.com is strictly prohibited.
Cached Saved on: Wednesday 8th of April 2020 08:29:21 AM