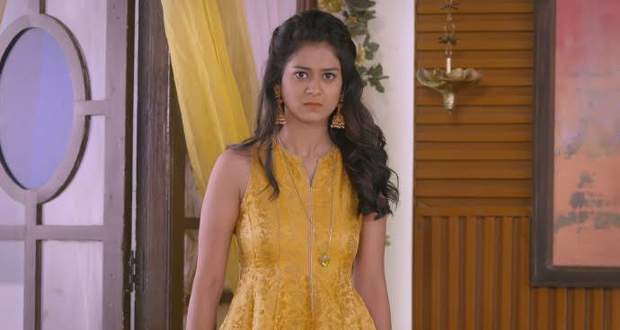 In the forthcoming episodes of GTNHP serial, Alisha will take the blame of Vikrant’s plan on herself as she would be threatened by him.

Up until now in Guddan Tumse Na Paega story, Vikrant arrived as Akshat’s friend and Alisha decided to marry him to trouble Akshat and Guddan.

However, after the marriage, it was revealed that Vikrant was the mastermind of the whole plan.

Now according to the latest spoiler twists of Guddan Tumse Na Ho Paega serial, Alisha will give a hint to Guddan regarding Vikrant’s actions.

Guddan and Akshat will blame Vikrant for destroying their daughter’s life. However, Alisha will take the whole blame and will say she was the mastermind of the whole plan.

She will try to prove Vikrant innocent as she will be threatened by him as per the gossips of Guddan serial. 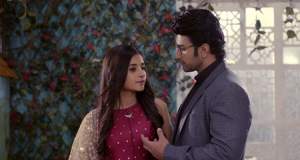 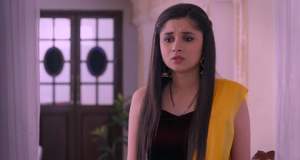 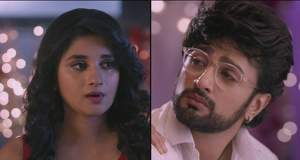