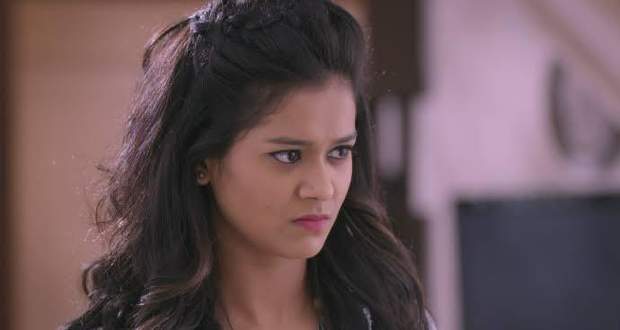 In the forthcoming episodes of GTNHP serial, Alisha’s death will be a shocker for Guddan and Akshat as they will get shattered to see one of her video clippings.

Up until now in Guddan Tumse Na Paega story, Antara has made an entry in the show and has saved the Jindals from Vikrant.

She is asking for a second chance while Jindals are well aware that she can never change.

Now according to the latest spoiler twists of Guddan Tumse Na Ho Paega serial, in a series of events, Antara will kill Alisha by giving her a medicine that causes a heart attack.

Also, before her death, Antara will make her record a video and lie about some deadly disease that can be a reason for her death.

She will further send the recording to Akshat and Guddan. They both will get shattered to see Alisha in such a state as per the gossip news of Guddan serial.

© Copyright tellybest.com, 2018 & 2019. All Rights Reserved. Unauthorized use and/or duplication of this material without written permission from tellybest.com is strictly prohibited.
Cached Saved on: Tuesday 31st of March 2020 02:41:18 PM