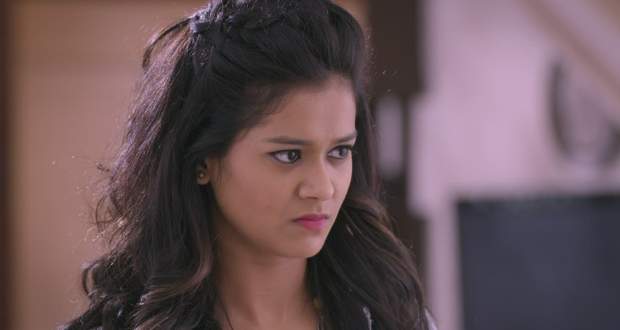 In the forthcoming episodes of GTNHP serial, Alisha will make a huge plan to kill Akshat and Guddan by burning down the whole Jindal house on Diwali.

Up until now in Guddan Tumse Na Paega story, Alisha made an entry in Akshat’s life and declared she is his and Antara’s daughter.

Meanwhile, Guddan is struggling to control Alisha while Alisha just wants to separate Guddan from Akshat.

Now according to the latest spoilers of Guddan Tumse Na Ho Paega serial, the Jindal house will get immersed in the festivities of Diwali.

At the same time, Alisha will make a shocking plan to exploit their celebrations. She will decide to burn down the Jindal mansion using a firecracker.

She will do this so as to kill Akshat and Guddan as per the gossips of Guddan serial.