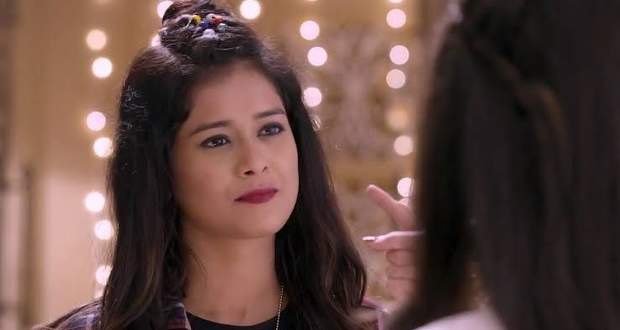 In the forthcoming episodes of GTNHP serial, Alisha would want to tell the truth to Guddan about her motherhood while Antara will warn her of the consequences.

Up until now in Guddan Tumse Na Paega story, Guddan took her property back from Vikrant and later he kidnapped Akshat. Now Guddan is compelled to rob a bank to save AJ.

Now according to the latest spoiler twists of Guddan Tumse Na Ho Paega serial, Vikrant will soon be exposed and will be out of the show.

Later, Antara will make an entry and will slap Alisha for not being able to trouble Guddan. She will also reveal that she is not her real mother.

Alisha will get really hurt and would want to tell Guddan. However, Antara will warn of the consequences if she tries to reveal anything as per the gossip updates of Guddan serial. 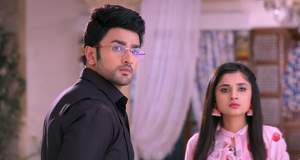 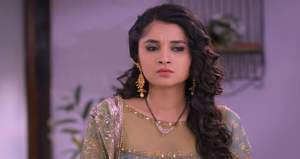 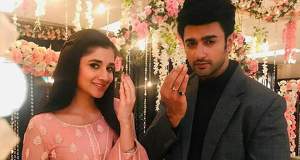 © Copyright tellybest.com, 2018 & 2019. All Rights Reserved. Unauthorized use and/or duplication of this material without written permission from tellybest.com is strictly prohibited.
Cached Saved on: Saturday 18th of January 2020 12:46:37 AM