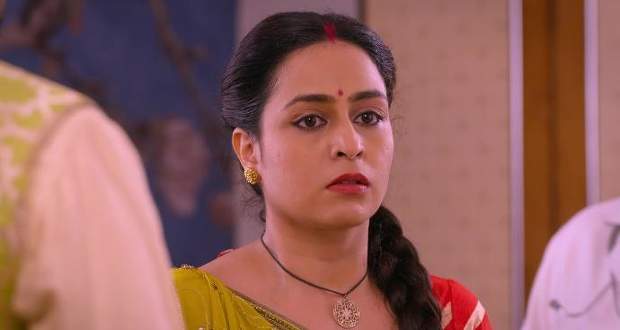 In the upcoming episodes of Guddan Tumse Na Paega serial, Guddan will investigate about the baby’s truth and will later expose Ganga’s true face.

Up until now in Guddan Tumse Na Paega story, Ganga and her husband kidnapped Guddan’s baby but later the baby was brought back by Akshat. He was also hiding the truth from Guddan.

Now according to the latest spoiler twists of Guddan Tumse Na Ho Paega serial, Guddan and Akshat will have a naming ceremony of the baby. Later, a couple will arrive and will claim to be the baby’s parents.

Guddan will be stunned but will try to learn the truth. She will further learn that she is the biological mother of the baby and will soon expose Ganga’s vicious plan as per the gossip news of Guddan serial. 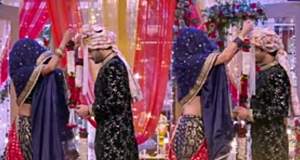 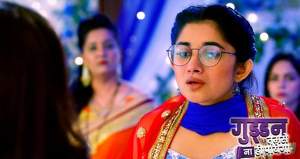 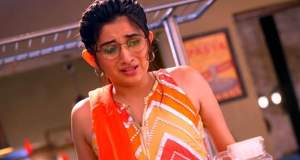 Guddan Tumse Na Ho Paega Spoiler: Guddan to get in trouble due to Niya

© Copyright tellybest.com, 2018, 2019, 2020. All Rights Reserved. Unauthorized use and/or duplication of this material without written permission from tellybest.com is strictly prohibited.
Cached Saved on: Friday 30th of October 2020 12:19:32 AM