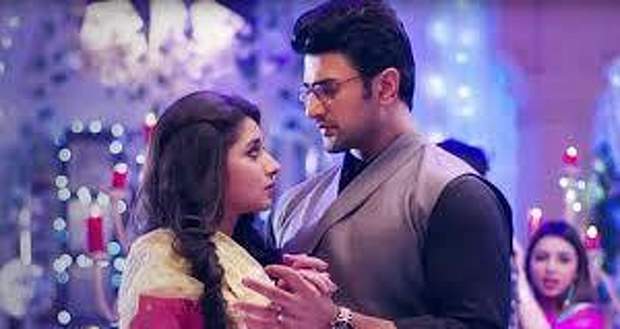 In the forthcoming episodes of GTNHP serial, Akshat will invite Guddan to a party while Guddan will also accept his offer and will attend the party.

Up until now in Guddan Tumse Na Paega story, Akshat and Guddan got into a fight when they met after a long time. Later, their car met with an accident, creating more problems between the two.

Now according to the latest spoiler twists of Guddan Tumse Na Ho Paega serial, the story will again come to an interesting turn when Akshat will invite Guddan for a party at his home.

Guddan will also accept his invite and will attend the party. Further, they will share some cute fights at the party as per the gossip news of Guddan serial.