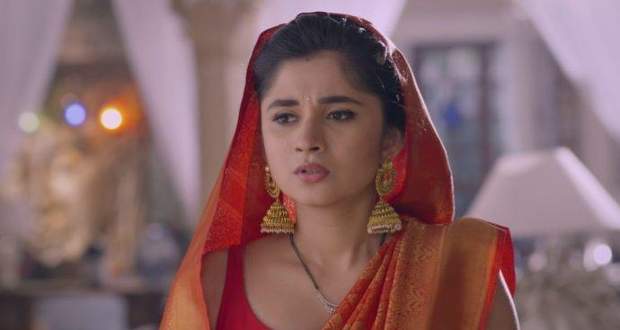 In the forthcoming episodes of GTNHP serial, Guddan will learn a shocking truth that the murderer of Alisha is none other than Antara.

Up until now in Guddan Tumse Na Paega story, Vikrant was defeated and this marked the entry of Antara. She humiliated Alisha and told her she is not her real mother.

She further killed her by giving her a strong medicine that induced a heart attack.

Now according to the latest spoiler twists of Guddan Tumse Na Ho Paega serial, Guddan will come to know of the fact that Antara is the killer of Alisha.

She will rush to tell the truth to Akshat during the 13 days rituals itself as per the gossip updates of Guddan serial.