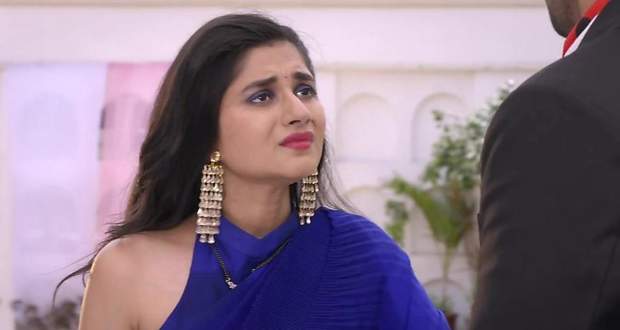 In the forthcoming episodes of GTNHP serial, Guddan will get into an accident because of Antara and will lose her unborn baby.

Up until now in Guddan Tumse Na Paega story, Guddan tried to expose Antara but Antara was too clever to change the game. Akshat also believed Guddan is being delusional and took her for a romantic date.

Later, Guddan saw Akshat and Anatara hugging and misunderstood him. She decided to leave the house.

Now according to the latest spoiler twists of Guddan Tumse Na Ho Paega serial, Guddan will be heartbroken and will be roaming on the streets alone.

At the same time, Antara will find her wandering and will decide to kill her. She will drive the car in speed and will hit Guddan with it.

Guddan will be badly injured and will later learn at the hospital that she lost her baby as per the gossip news of Guddan serial.