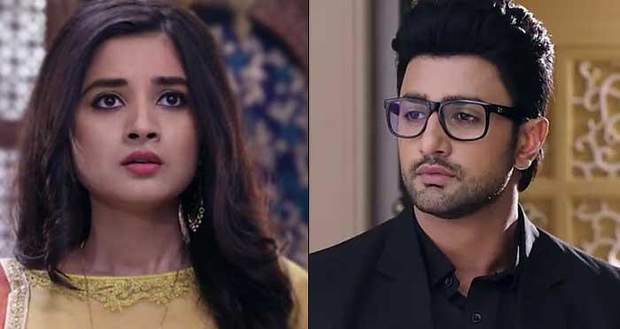 In the forthcoming episodes of GTNHP serial, Guddan will repeat the past incidents and will yet again smash a cake of Akshat’s face.

Up until now in Guddan Tumse Na Paega story, Guddan tried to expose Antara but failed. She decided to leave the Jindal house and Akshat’s life.

The show has taken a small leap post which Akshat is shown as a drunkard while Guddan has turned into a movie star.

Now according to the latest spoiler twists of Guddan Tumse Na Ho Paega serial, Guddan and Akshat will be traveling to Indore for their respective tasks.

Guddan will be seen as the judge of the same competition where Akshat is participating. Later, viewers will see the history repeat itself as Guddan will yet again smash cake of Akshat’s face as per the gossip news of Guddan serial.

© Copyright tellybest.com, 2018 & 2019. All Rights Reserved. Unauthorized use and/or duplication of this material without written permission from tellybest.com is strictly prohibited.
Cached Saved on: Thursday 30th of January 2020 07:28:37 PMCached Disp on: Monday 17th of February 2020 12:42:47 PM