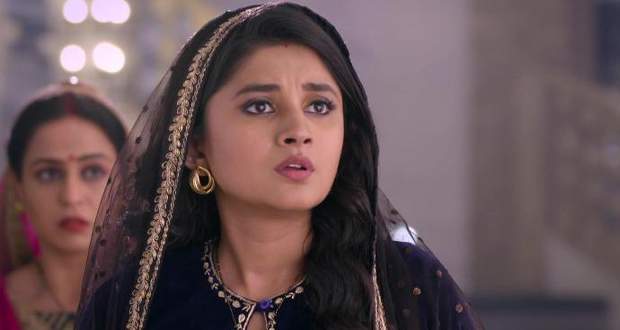 In the forthcoming episodes of GTNHP serial, Guddan’s plan of re-uniting Akshat and Alekh will flop as Aarav will save himself.

Up until now in Guddan Tumse Na Paega story, Alekh and Ganga made an entry in the Jindal house while they were allowed to stay after Alekh saved Aarav.

Now according to the latest spoiler twists of Guddan Tumse Na Ho Paega serial, Guddan would want Alekh and Akshat to re-unite and for this, she would don the look of a kidnapper.

She will plan to kidnap Aarav and would hope that Akshat and Alekh will reunite to find him. However, her plan will get flopped as Aarav will save himself from the kidnapping as per the gossip news of Guddan serial. 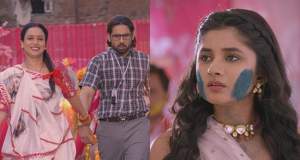