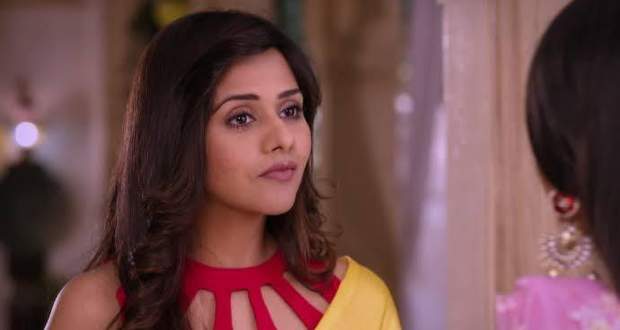 In the forthcoming episodes of GTNHP serial, viewers will witness a shocking new high point wherein Antara will return to trouble the Jindal family.

Up until now in Guddan Tumse Na Paega story, Vikrant took over the Jindal property and soon Guddan made a smart deal to get everything back.

He later kidnapped Akshat and forced Guddan to loot a bank in the costume of Santa.

Now according to the latest spoiler twists of Guddan Tumse Na Ho Paega serial, Guddan will smartly expose the reality of Vikrant and soon he will be sent to jail.

This will mark the exit of Vikrant. Further, another main antagonist, Antara will make a shocking entry in the show leaving the Jindal family dumbstruck as per the gossip news of Guddan serial.

© Copyright tellybest.com, 2018 & 2019. All Rights Reserved. Unauthorized use and/or duplication of this material without written permission from tellybest.com is strictly prohibited.
Cached Saved on: Wednesday 1st of April 2020 12:37:03 PM