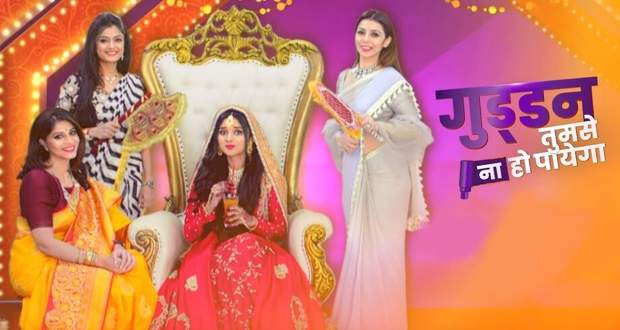 In the forthcoming episodes of GTNHP serial, Antara’s daughter Alisha will make a grand entry during Navratri Pooja which will shock the Jindals.

Up until now in Guddan Tumse Na Paega story, Akshat and Guddan exposed Revti’s reality in front of the family. Guddan and Akshat also reunite after years of separation.

We already informed our viewers about Palak Jain making an entry in the show as Akshat and Antara’s daughter, Alisha.

Now according to the latest spoilers of Guddan Tumse Na Ho Paega serial, Alisha’s entry will be a huge shock for the housemates.

She will make her first appearance by performing on the song, O Gujariya during a Pooja. She will also show some sexy moves to shock the Jindals.

Further, Akshat and Guddan will get stunned to learn her identity as Alisha Antara Jindal as per the gossips of Guddan serial. 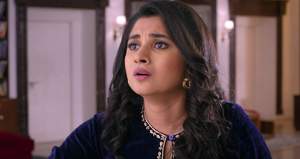 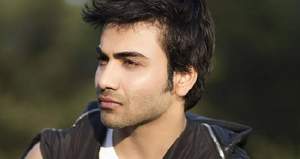 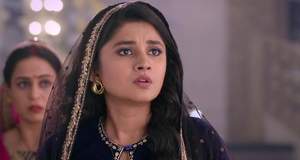 © Copyright tellybest.com, 2018 & 2019. All Rights Reserved. Unauthorized use and/or duplication of this material without written permission from tellybest.com is strictly prohibited.
Cached Saved on: Thursday 6th of August 2020 04:12:31 PM