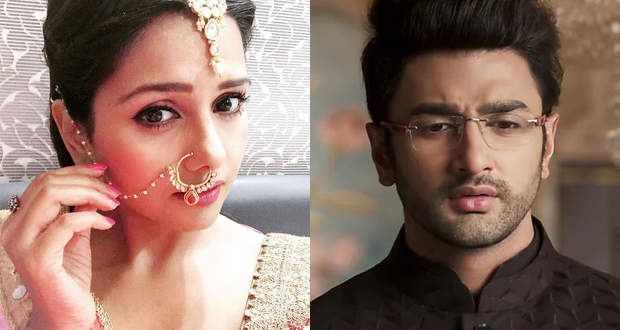 Antara will face the harsh reality of Akshat and Guddan’s marriage happily in the forthcoming episodes of Guddan serial.

So far in GTNHP serial story, Antara learned about Akshat marrying Guddan in a shocking twist. She broke down in tears after finding out the truth.

However, according to the latest gossips of Guddan Tumse Na Ho Paega serial, Antara will decide to face the reality boldly.

Antara will reach out to Guddan and will sort out her differences with her. She will accept Guddan as the new DIL of the Jindal family.

Based on spoiler news of GTNHP, Antara will also show her willingness to be a part of Akshat and Guddan’s pre-wedding and wedding festivities.

We doubt if Antara’s acceptance is genuine or has a secret behind it!!!!!