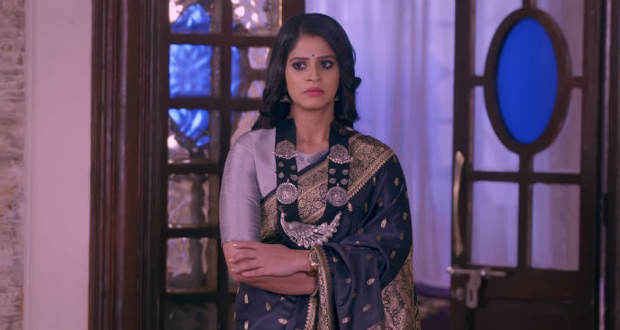 Durga will face a dangerous situation when a mystery man will attempt a murder attack on her in the upcoming episodes of Guddan Tumse Na Ho Paega.

Until now in GTNHP, Guddan and Daadi Bua are having a tough competition to prove whose ideology is better than the other.

Amid all this chaos, Durga will be attacked by a stranger who will try to kill her. Durga will get shocked and scared post the dreadful incident.

Jindal family will get happy on seeing Durga fine. However, Durga will get a suspicion on Guddan for planning the attack on her.

We wonder how Durga will expose her enemy in the future story of Guddan Tumse Na Ho Payega serial. 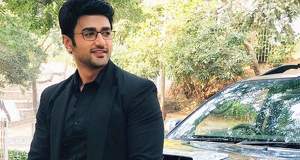