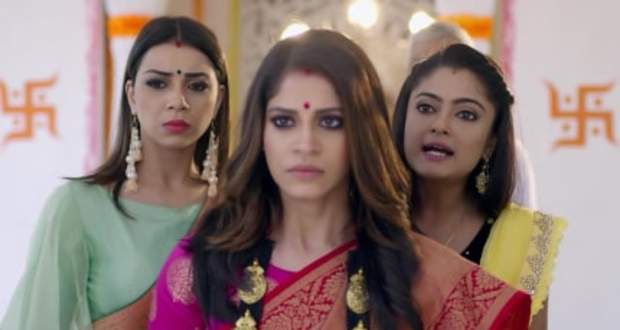 In the future story plot of GTNHP, Durga will get caught in a deadly fire breakout planned by Parv.

However, Durga will doubt Guddan and will blame her for the attack.

Durga will misbehave with Guddan and will ask her to leave the house.

Akshat will come in Guddan’s support and will get into an argument with Durga.

Guddan will not like this and will stop Durga and others from vacating Jindal house.

Guddan will pack her stuff and will decide to make an exit from the house for the sake of her DIL’s.

We wonder how Akshat will stop Guddan in the upcoming story of Gudan Tumse Na Ho Payega.