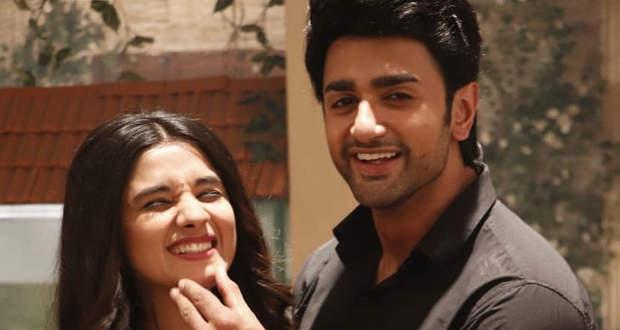 Akshat will say I Love You to Guddan in the most heart-wrenching situation in the upcoming episodes of GTNHP serial.

Guddan saved Akshat but she was bitten by the snake. Akshat took her to the hospital.

Later according to the future gossip of Guddan serial, Guddan’s condition will become critical and the doctors will struggle to save her life.

At the mere thought of losing Guddan, Akshat will break down in tears. He will speak out his feelings for Guddan for the first time.

The loyal viewers of Guddan Tumse Na Ho Paega serial will enjoy Akshat saying I Love You to Guddan. Though, Guddan will be unconscious at the moment.