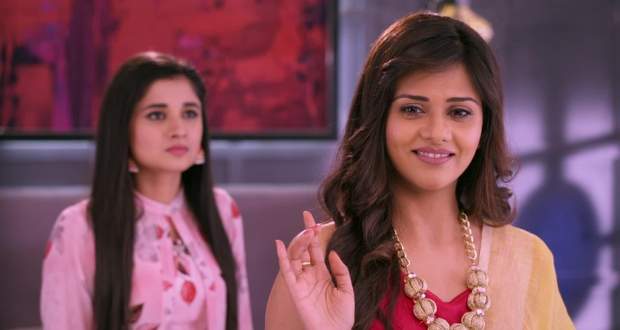 In the upcoming episodes of Guddan Tumse Na Ho Paega serial, Guddan and Antara will compete against each other in the Sangeet ceremony.

So far in the story of GTNHP serial, Akshat decided to transfer his property in Guddan’s name and start a new life with Antara.

Antara, on the other hand, has not been able to digest this news and wants to snatch the whole property from Guddan.

Further, Daadi wanted Akshat to get married to Antara and has organized a grand Sangeet ceremony for the two.

Now as per the latest gossips of Guddan Tumse Na serial, Antara and Guddan will have a dance face-off on a popular song.

However, Antara will win the dance competition with her elegant moves according to the spoiler news of Guddan serial.