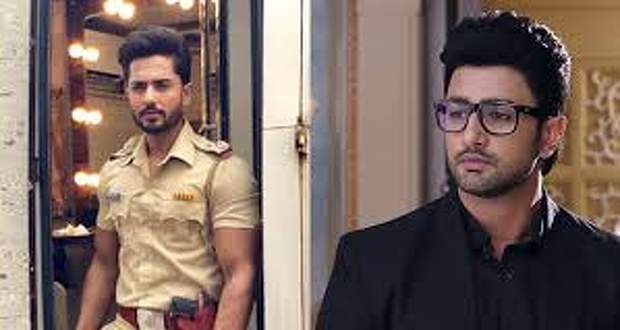 The upcoming episodes of Guddan serial will witness Guddan hitting Parv with a hunter in return of all the pain he has given to her family.

As per the future story of Guddan Tumse Na Ho Paega serial, Parv will carry a disguised look to blackmail Guddan to shoot AJ.

Guddan will learn about Parv’s identity and will chalk out a plan along with Akshat to expose him. Guddan will enact to shoot AJ.

Later, Guddan and AJ will bring Parv’s identity out and Guddan will also hit him mercilessly with a hunter.