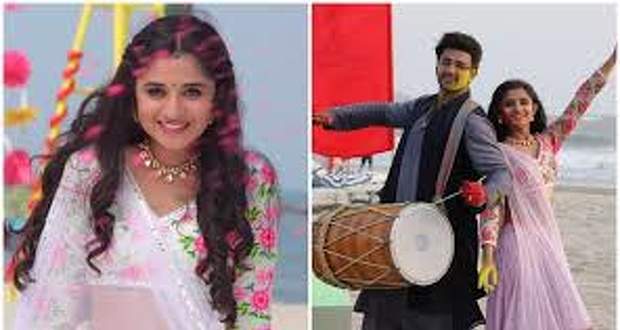 In the upcoming episodes of Guddan serial, the viewers will witness a shocking sequence where Akshat will shoot Guddan dead.

We informed our readers about Guddan Tumse Na Ho Paega serial taking a short leap in the story post which Guddan and Akshat will be shown separated.

Based on the new spoilers of GTNHP serial, Akshat will get super angry at Guddan because of a big misunderstanding created between the couple by Antara.

A furious Akshat will shoot his lady love Guddan with a bullet in his anxious state. Poor Guddan will fall down from the cliff and will be declared dead by the cops.

This will mark the onset of the leap phase in the future episodes of Guddan Tumse Na Ho Paiga serial.

The story will then revolve around AJ and Guddan’s reunion.