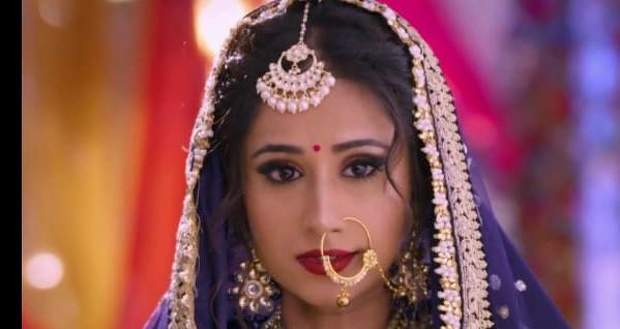 In the future episodes of Guddan Tumse Na Ho Payega serial, Niya (Maera Mishra) will refuse to do the marriage which will shock everyone.

So far in Guddan Tumse Na Ho Payega story, Niya and Pushpa went to Guddan's store where they got electrocuted and blamed Choti for it.

Meanwhile, Choti will be preparing for Agastya and Noya's marriage which will not sit well with anyone.

Now as per the spoiler alerts of Guddan Tumse Na Ho Payega, Agastya will be sitting in the mandap while Niya will come there and will refuse to marry him leaving everyone stunned.

Meanwhile, Guddan will think that her plan worked and a flashback of her gaining a video of Pushpa confessing her crime will be shown according to the latest twists of GTNHP serial.

Let's see what will Choti do next in the upcoming story of Guddan Tumse Na Ho Payega. 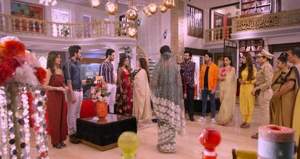 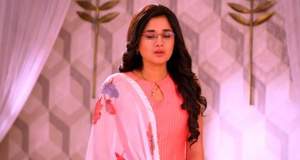 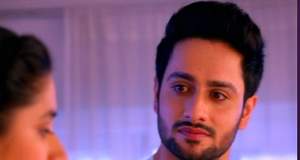 © Copyright tellybest.com, 2020, 2021. All Rights Reserved. Unauthorized use and/or duplication of any material from tellybest.com without written permission is strictly prohibited.
Cached Saved on: Tuesday 28th of September 2021 07:28:07 AM