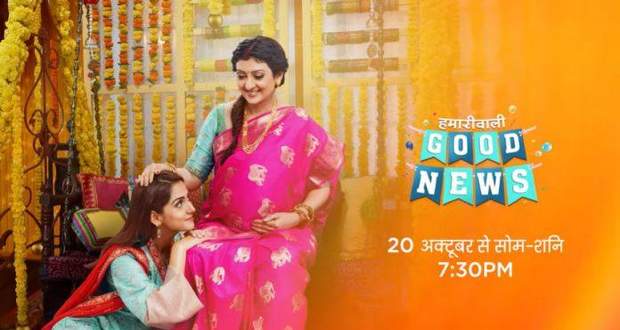 Based on the latest Hindi TV serial TRP of Hamari Wali Good News, the serial has not gotten a good response from the viewers.

HWGN show did start off well but later lost the viewership owing to its slow plot and average acting.

The story is based on the relationship of a mother-in-law and daughter-in-law who develops a unique bond as the mother-in-law offers to bear a child for her Bahu.

Hamari Wali Good News story is quite different from the usual plot but still fails to hit the chord in viewer’s hearts.

Let’s see in the future episodes if Hamari Waali Good News is able to gain popularity or not and get entry into the upcoming week's TRP ranking. 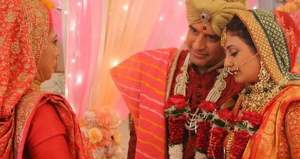 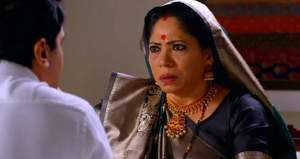 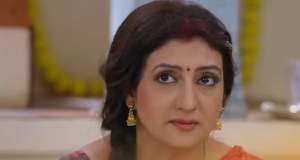