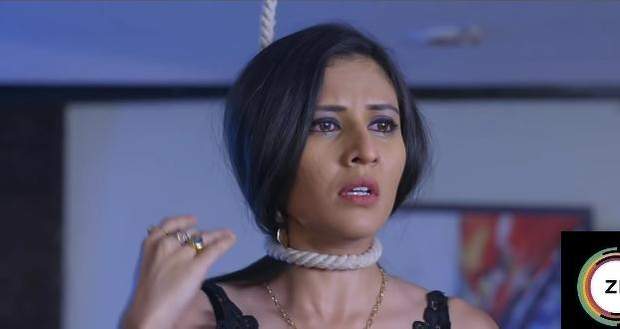 In the upcoming episodes of the Hamariwali Good News serial, Adi (Raghav Tiwari) will leave Akki and she will try to commit suicide.

So far in HWGN story, Meera managed to expose Devika by having Akki and Adi listen to her recording in which she called Adi a gold digger.

However, upon going to her room and confronting her, Devika threw money at Adi to leave Akki and he started collecting the money which shocked them.

Now as per the upcoming twists of Hamari Wali Good News, Akki will try to convince herself that Adi is not a gold-digger and will ask him to marry her.

However, Adi will reject her proposal and will leave the house making Akki devastated.

Later, Akki will try to end her life by hanging herself but Meera will notice her.

Let's see if Meera can save her in time in the future spoilers of Hamariwali Good News. 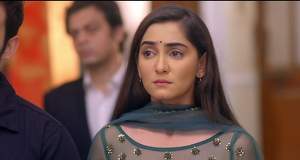 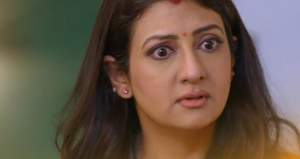 Hamariwali Good News: Renuka to find out about Aditya's wrongdoings